Why is Latin America a great market for tech companies?

Explore some of the reasons behind this success.
July 29, 2022
Luiz Evelin 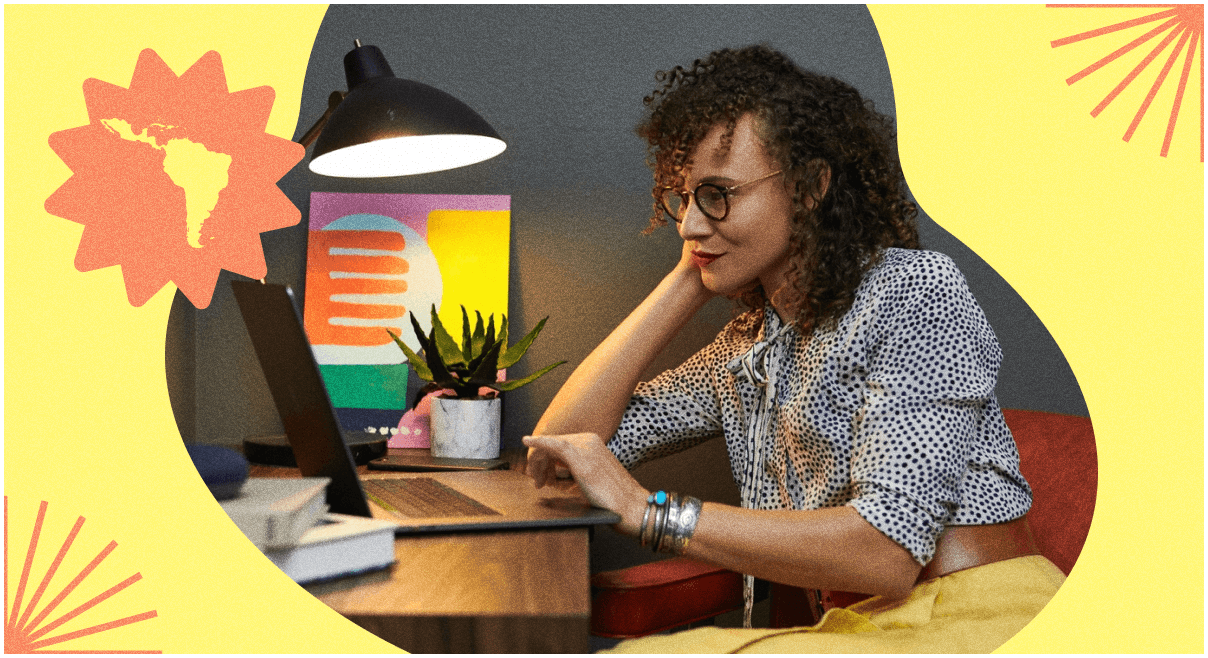 In recent years, Latin America has emerged as an important and exciting tech market. The region experienced significant growth in the tech sector in 2021, and is constantly breaking investment records, with venture capital firms from around the world keen on doing business there.

As a result, Latin America has seen a dramatic increase in the number of startups with unicorn status (16 new companies with over $1 billion in valuation), as well as billions invested in startups like Nubank ($750 million), Kavak ($700 million), Rappi ($500 million), and Nuvemshop ($500 million).

How did Latin America become such a booming market for tech companies and investors? Let’s explore some of the reasons behind this success.

Why is the tech sector booming in Latin America?

Latin America is considered one of the fastest-growing technology hubs in the world. According to StartupBlink’s global ranking of startup ecosystems, Brazil ranks 26th, Chile 34th, and Mexico 35th in the world.

Thanks to these and many other high-performing startups, private capital investments in Latin America have reached $29.4 billion, according to the Association for Private Capital Investment in Latin America (LAVCA). Around $15 billion comes from venture capital firms alone, which is more than in the previous 10 years combined.

Latin America has a population of around 664 million, with countries like Brazil (210 million) and Mexico (128 million) being some of the most populous nations in the world.

With the economic boom in the last decade, the region has seen a significant increase in the number of people who have access to the internet and smartphones. For instance, 71% of Brazilians use a smartphone. Brazil, Mexico, and Argentina rank among the leading countries in the world for the number of hours spent online each week, mostly on mobile devices.

This high level of connectivity means that Latin America has a huge base of potential customers for companies offering digital products like streaming services and mobile apps. The size of the consumer market is one of the most important considerations when moving into new regions, so the high number of people online makes Latin America a compelling market in which to expand or operate.

3. An untapped market of skilled workers

Another competitive advantage Latin America offers to tech companies is the sheer number of skilled and qualified tech professionals, from marketers to product managers, and especially software engineers. Research by Daxx shows that Latin America is currently the most popular destination for North American tech companies seeking overseas software developers.

Hiring in untapped markets also means you get access to the best talent, which is not possible in markets that are already saturated. Moreover, hiring Latin American talent can help you gain a diversity of perspectives and skill sets, which can boost your team’s performance.

The recent rise of remote work has changed the way many companies recruit tech talent, and skilled tech workers have been able to connect with companies worldwide. Brazil in particular has seen a huge increase in the number of developers hired by international companies, especially in the United States and Canada, in the last few years.

How can you find and hire developers in Latin America?

Now that you know more about the region, you may be wondering how you can hire top Latin American tech talent for your team. The main options are job boards and TRMs, LinkedIn recruiting, and talent marketplaces. Let’s consider the pros and cons of each option.

Job boards and TRMs like Indeed, Greenhouse, and Lever tend to be fairly straightforward to use. You become a client, create a job opening, and wait for the applications to roll in. They are great tools for managing your hiring process, but not so much for filling the pipeline with strong candidates. When it comes to tech recruiting, the power is in the candidates’ hands: due to high demand, top tech professionals get bombarded with messages from recruiters. So in order to get their attention, you need to differentiate yourself from the rest.

LinkedIn recruiting can give you great results if you’re a well-known company with high salaries and an experienced recruiting team. But it still requires a ton of effort to find impressive candidates, contact them, and interview prospects who may not have the required skills or English proficiency to become a member of your team.

Another great option is a talent marketplace, which is like a matchmaking platform connecting companies and tech workers that fit the companies’ profiles and requirements. Talent marketplaces like GeekHunter in Brazil make sure that candidates are screened and evaluated before being referred to a company’s recruiters.

With a strong startup ecosystem and an untapped market of skilled tech workers, Latin America is a great region to consider for companies looking for front-end or back-end developers, data scientists, or other tech roles.

Thanks to global employment platforms like Oyster, it’s now easy and painless to engage, onboard, pay, and manage talent from anywhere in the world.

Ready to find the perfect candidate for your team? GeekHunter is a talent marketplace for companies looking to hire the best tech talent in Latin America. 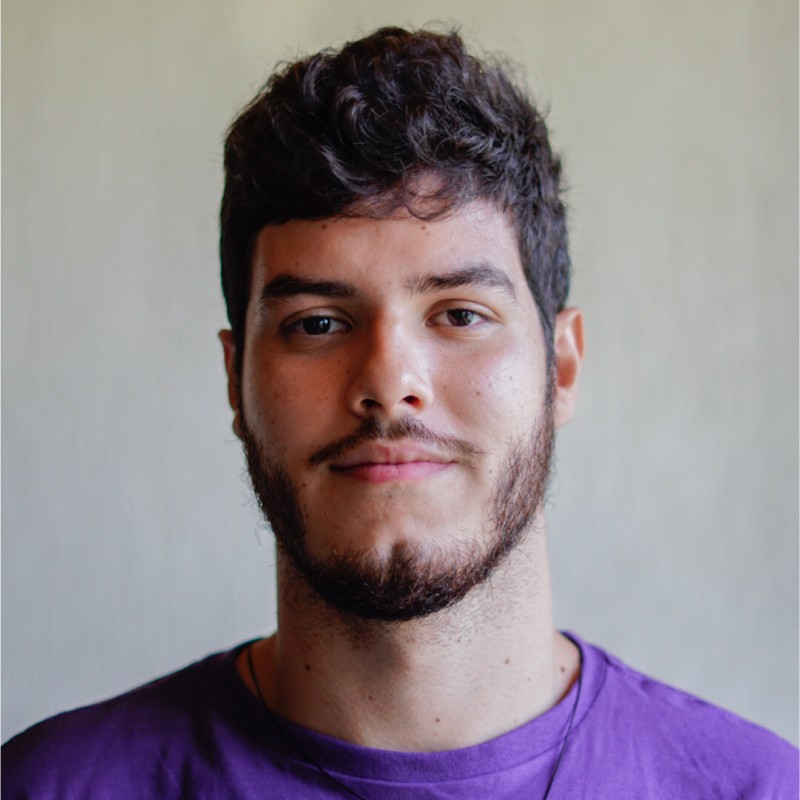 Meet the people behind the numbers: What remote workers expect from employers

How to ace an online interview for a remote job

What you need to keep in mind.
Remote Work

Some ideas for remote team building for your company to try.