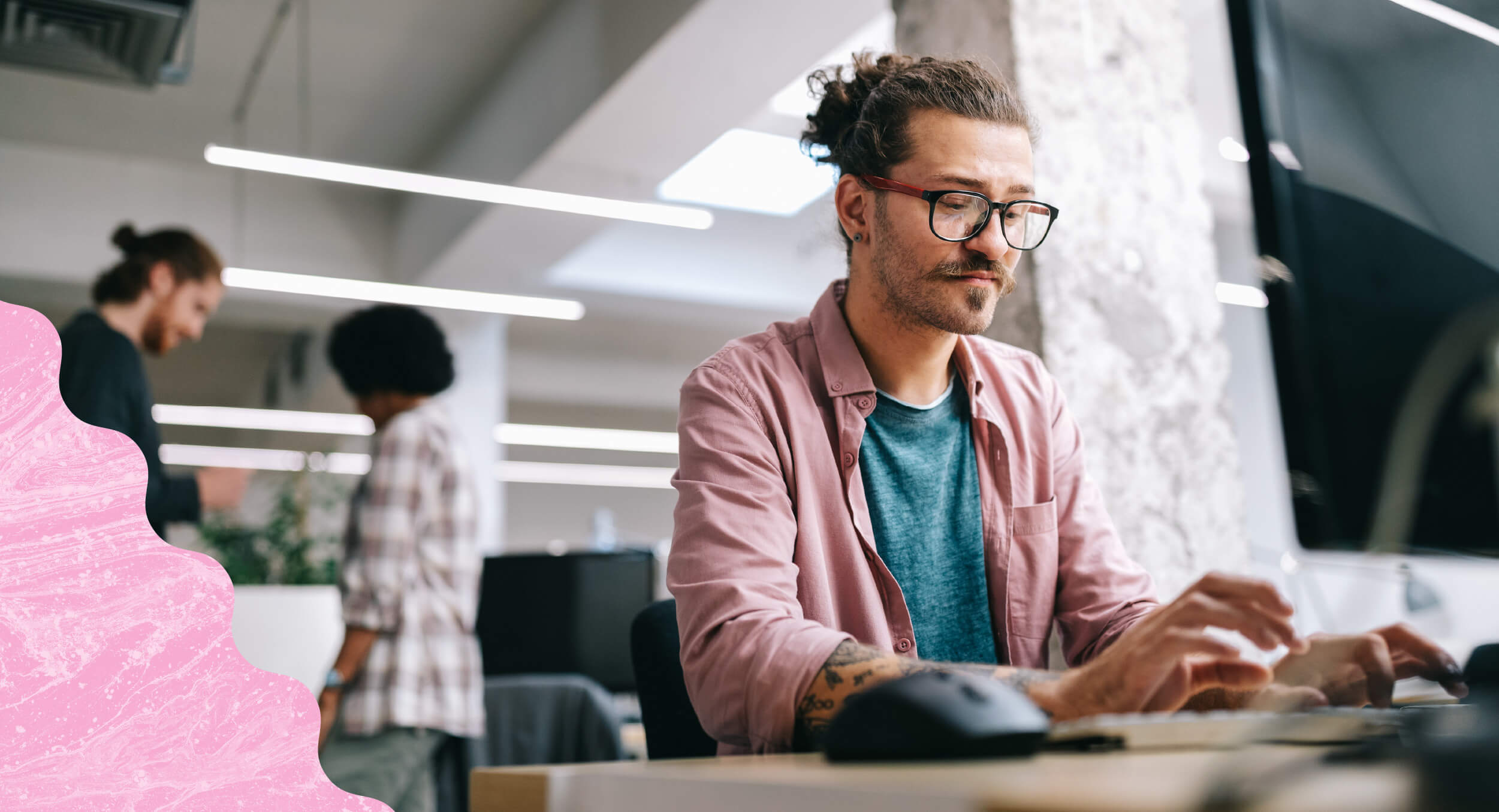 Work can happen anywhere and the people who make it happen are everywhere. Beyond Silicon Valley and other mega tech hubs like London, New York, and Toronto are global hot spots where innovation, investment, and tech talent are on the rise.

Silicon Valley has long been considered a global magnet for IT talent and opportunity. In 2019, 58% of the region’s GDP was generated through tech-related businesses and, while there are no signs of Silicon Valley’s dominance waning anytime soon, plenty of global cities have been buoyed by a number of factors.

Rising rents and taxes in mega hubs, increased adoption of remote and flexible working, and tech-focused government policy, for example, have pushed talent to newer and emerging tech markets. In Atomico’s State of European Tech 2020 report, the venture capital firm noted that, as a result of the pandemic and remote working, “European tech is rapidly becoming more geographically diverse.”

These new and emerging talent hot spots can be critical for slowing brain drain, plugging talent shortages, and expanding access to global labor markets. So what are some of the top cities for global tech talent?

Across North and South America, Europe, Asia, and Africa are cities where skilled knowledge workers are tapping into local professional networks and infrastructure to form talent hubs and clusters.

As a tech hub, Vancouver, Canada ranks highly for metrics like talent pool size, quality of tech talent, and growth in industries like software development and programming. In the period between 2013 and 2018, the amount of tech role openings based in the city grew by 42%. A draw for heavyweights like Amazon, Cisco, and Apple, Vancouver also cracks the top 30 markets globally for startup ecosystems.

One survey from CWJobs suggests that tens of thousands of London’s tech workers could be eying a move to the northern UK city in the next three years. With a lower cost of living than the British capital, plus plenty of funding and investments from multinationals, it’s no wonder Manchester has earned the title of Europe’s fastest growing tech cluster.

Learn more about hiring employees in the United Kingdom

Nigeria ranks third for number of developers in Africa, with 114,536 professionals driving the country’s steady tech growth. According to a 2019, Partech report, Fintech and EdTech make up the majority of the country’s technology growth. Meanwhile, Nigeria’s densely populated capital is the largest city in Africa and attracts tech talent from all over the country. Often referred to as “Africa’s Silicon Valley”, Lagos is home to sprawling tech communities like the ones found in the city’s Yaba district.

“Lagos is an attractive tech hub because it’s the fastest growing African city filled with bright and resilient individuals hungry to show the world what they are capable of,” explains Lagos based Oyster EMEA account manager, Uju Ezeibekwe. “What’s most interesting is watching young people in the tech sector come up with innovative solutions to the everyday challenges of living in the city and excelling at it too.”

An influx of talent from pricier U.S. cities is just one reason Austin, Texas is emerging as one of America’s most prolific up-and-coming tech clusters. Rated number one in Comptia’s Tech Town Index two years in a row, Austin has the eighth highest concentration of tech workers in the country, according to CBRE. With a projected five-year tech job growth of 16%, Austin’s tech talent bench is deep, both attracting talent from other states and graduating local talent in droves.

Learn more about hiring employees in the United States

Buenos Aires has cultivated a reputation as an IT and software development hub in South America and draws investment and significant outsourcing interest from U.S.-based companies. Real estate services firm CBRE listed Buenos Aires as number four in its ranking of top 10 LatAm markets with labor analytics tallying tech employment at 86,722 in 2020. Buenos Aires also nabs the number one spot on Gartner’s talent score list for emerging IT talent hubs.

“Buenos Aires is definitely a rising tech hub, with lots of potential in the region,” says Buenos Aires-based Oyster account manager, Victoria Lavelle. “You can find lots of tech-savvy companies that are actively hiring, especially young talent. There are several Argentinean ‘unicorns’ such as Mercado Libre, Auth0,  and Globant, which provide amazing growth opportunities for their employees. These companies are evolving so rapidly and making such a huge impact that people strive to be able to work for them.”

Bengaluru ranks highly for knowledge metrics and affordability of talent. Widely considered one of the world’s fastest-growing tech hubs and home to 30% India’s startups, Bengaluru is a powerhouse for talent and investment in the region.

Dublin is a magnet for leading tech firms, with the likes of Google, Amazon, AirBnb, and Dropbox all flocking to the Irish capital. That’s why it’s hardly a surprise that nearly 10% of workers in Dublin are developers by trade. With its growing talent pool and easy access to the rest of Europe, it’s clear why companies like collaborative workspace platform Notion are choosing Dublin as their EMEA HQ.

While Spain is also known for tech clusters in Madrid and Valencia, Barcelona receives top marks for tech talent, investment, and market reach in Startup Genome’s 2021 Startup Ecosystem Report. Between 2018 and 2020, Barcelona also saw a 23% increase in the availability of digital professionals. Web development, UX/UI, and CRM/ERM professionals make up the top three most in-supply specialties.

According to one McKinsey survey, 87% of companies say they have or will have skills shortages within the next few years. Some even estimate that, by 2030, this skills gap could cost the global economy $8.4 trillion in lost annual revenue.

That means businesses of every size will rely on finding, hiring, and upskilling global tech talent to grow and remain competitive in the coming years.

But the imperative to decentralize knowledge work goes beyond the need to plug skills gaps. The newly-distributed nature of tech work will play a considerable role in diversifying talent clusters across the globe.

Freedom to work from anywhere

As experts have pointed out, many different factors have ushered in the rise of emerging tech markets—including education, improved digital collaboration technology, legislation, and prohibitive costs of living in larger cities.

As the pandemic continues to de-prioritize physical office locations, global and cross-border hiring will become more important than ever. Oyster gets that.

‍
Oyster is on a mission to create a more equal world by making it possible to hire talented individuals from anywhere. For employers, that means tapping into a whole new world of developers in Bangaluru, fintech operations leads in Lagos, and SaaS marketers in Austin.

For employees, that means more expansive career opportunities across the globe and in more industries.

How to hire ethically

Discover the benefits of a well-executed onboarding process.
Talent Acquisition

Learn how to hire for team fit (and why it's important).
Talent Acquisition

How to find top remote talent in 2022