What you need to know to avoid misclassifying your workers.
August 9, 2021
Oyster Team 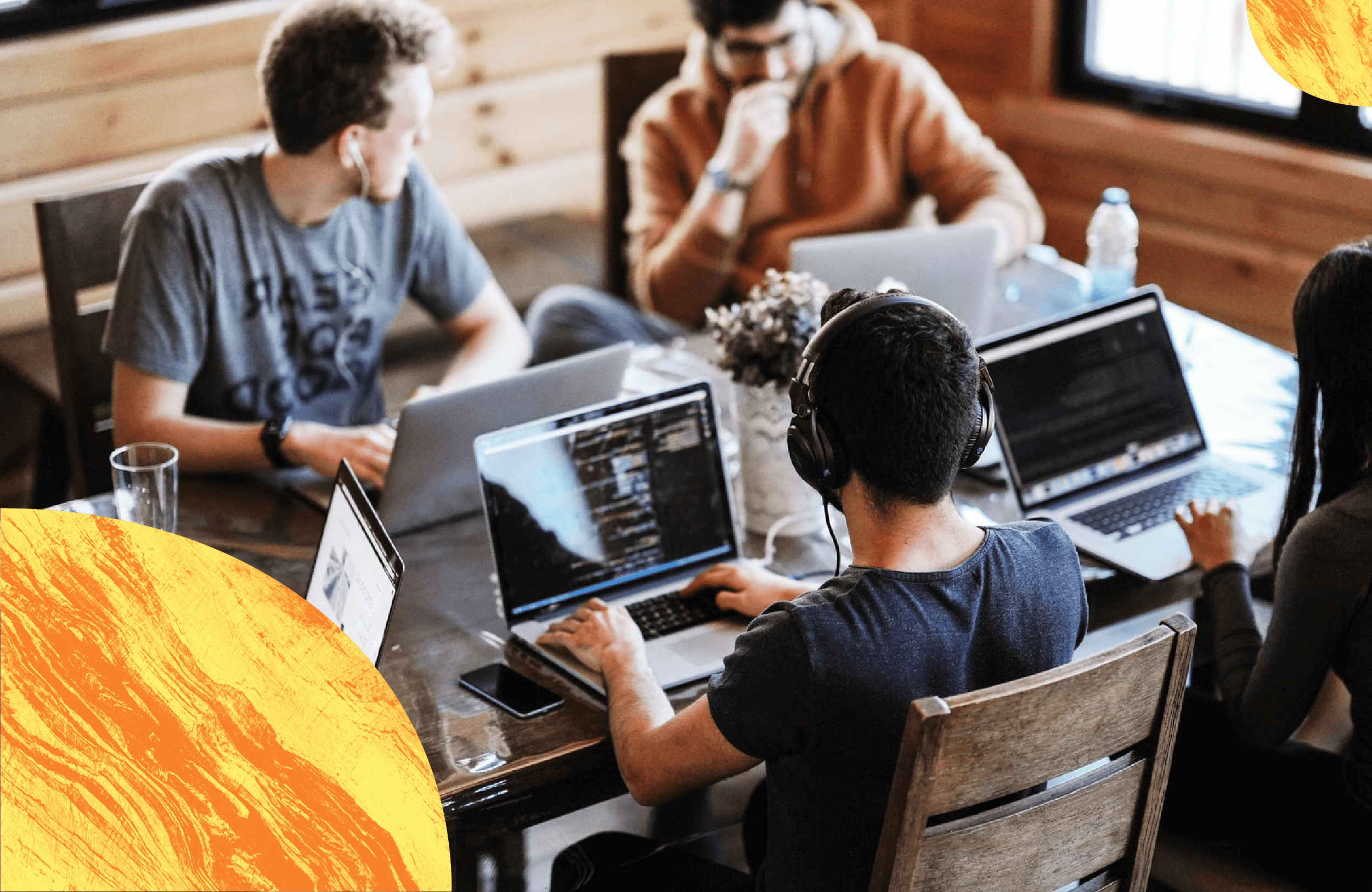 In the U.S. and Europe, there are 162 million people engaging in independent work, either full-time or part-time. This number is only expected to grow in coming years.

With distributed and remote work becoming the norm, it’s important your company understands the difference between employees and independent contractors to prevent employee misclassification.

Misclassifying employees can lead to paying hefty fines, back wages, and other penalties, to name a few financial burdens. The complications only worsen when hiring across borders.

In this article, you will learn what employee misclassification is, the risks associated with misclassification, and how to stay compliant while hiring remote workers in different countries.

Employee misclassification occurs when an employer classifies a worker as an independent contractor when that worker is, in fact, an employee.

Protect your company by understanding the different classifications of workers and what differentiates each type from the other.

Who classifies as an independent contractor?

Generally, an independent contractor is a person to whom your company outsources projects.

The contractor has control over their pay rates, workload, and how and where they do the work. The independent contractor can also work for multiple employers, and they pay their own taxes.

While it sounds easy enough, it’s key to remember that, beyond the specifics of the arrangement itself, a contractor’s location affects their contractual relationship with your company and how regulators or other authorities may perceive that relationship.

If your U.S.-based company hires a U.S.-based contractor, the contractor provides Form W-9. And your company will need to issue Form 1099-NEC by the end of January for the previous year.

This is different for a non-U.S. contractor living in a foreign country. While your company does not need to report payments made to the foreign contractor, you need to collect Form W-8BEN to prove the contractor’s status.

For example, if your foreign independent contractor is providing services from Poland, their work relationship with you is subject to Polish labor laws. This relationship might be examined by the National Labour Inspectorate as you work with said contractor.

Who classifies as an employee?

As with independent contractors, there is also no universally adopted definition of “employee,” and each jurisdiction will apply its own test(s) to determine whether an employee relationship exists.

Generally speaking, however, an employee is a worker a company hires whilst controlling many aspects of the work relationship.

The company lays out the work the employees do, how they do their work, where and when they do it, their salary, training, and acceptable performance. The company exercises a significant level of control over the employee’s performance and has the authority to impose consequences when that performance is inadequate.

Employees are entitled to paid time off, sick leave, and other benefits as laid out in the labour laws of their respective countries.

For instance, if an employee is working in Greece, their country’s labor laws stipulate a 13th and 14th month salary.

With employees, the company also typically withholds taxes from salary or similar payments and is obligated to pay an employer’s contribution. The amount depends on your international employee’s country.

Because labor laws vary by country, there is a risk of misclassifying an employee on your distributed team if you misunderstand applicable labor laws.

No matter the reason, employee misclassification can lead to a variety of negative (and potentially costly) consequences, including:

The tax and labor authorities in your worker’s country can impose fines for misclassifying them during routine audits.

Fines vary country by country. In some cases, both federal and state regulators have the authority to impose fines or take other action in the event of misclassification. Though the range of potential fines may be broad, they can quickly add up when there are multiple workers involved.

Another penalty that is often imposed if your company is found guilty of misclassifying an employee is paying back wages. This can include back salary, benefits, taxes, and employer contributions. All will need to be paid for the period of the misclassification.

Workers misclassified as independent contractors (or who think they are misclassified!) can sue your company for the misclassification. This often leads to settlements and audits by tax authorities to ensure compliance with applicable labor laws.

For example, drivers in California and Massachusetts who were misclassified as independent contractors sued Uber in 2016, and then won $100 million in damages and owed wages.

Misclassifying employees could damage your company’s public reputation, especially if the worker reports your business to a local Department of Labor (DOL).

For instance, New Jersey, a state in the U.S., allows its local Department of Labor (DOL) to publish names of businesses found to have broken state tax and benefit laws.

This could lead to loss of income as customers may not want to support a company with a shady reputation.

In the U.S., the government can punish the leadership in your company if it finds that the misclassification of workers was intentional.

Intentional employee misclassification can carry jail time, in addition to other penalties and payments.

How to stay compliant to avoid misclassifying employees

To stay compliant to avoid misclassifying employees, you’ll need to audit your distributed workforce. To do so, you have several options, depending on where your workers live:

For workers in the United States

In a manual audit, interview the worker and their direct manager. Their answers will help you gauge how best they fit the IRS’ requirement of who is a contractor if your worker lives in the U.S.

You can also use the guidelines from the US Department of Labor to determine if you should classify a worker as an independent contractor or employee.

Moreover, you can contact the IRS to determine if a worker is to be classified as an employee or independent contractor. Filing Form SS-8 allows the IRS to make the determination.

Note, just because a worker is appropriately classified as an independent contractor under one law does not automatically mean they are properly classified as an independent contractor under a different law. Companies should familiarize themselves with the different federal and state laws applicable to their arrangements. Since laws, job functions, and other factors may change over time, companies should monitor and evaluate their compliance with relevant requirements on an ongoing basis.

Sadly, any employee misclassification–whether or not done in error–can leave your company liable to fines, back wages, and lawsuits, while possibly damaging your reputation for years to come.

No matter the country, take advantage of Oyster’s Contractor Assessment for country-specific classification information to inform your worker classification decision.

Disclaimer: This blog and all information in it is provided for general informational purposes only. It does not, and is not intended to, constitute legal or tax advice. You should consult with a qualified legal or tax professional for advice regarding any legal or tax matter and prior to acting (or refraining from acting) on the basis of any information provided on this website.

Do H-1B visas even matter if you can hire employees in any country?

Save yourself time by starting here.
Legal

How to create an employment contract with equity

Some things to be aware of when you create equity contracts.
Legal

How to terminate an employee for performance

EOR vs. PEO: What's the difference, and which is better for distributed teams?

Understand which option is best for you.