Sitting down with Tilly Firth, Head of People Operations at Impala 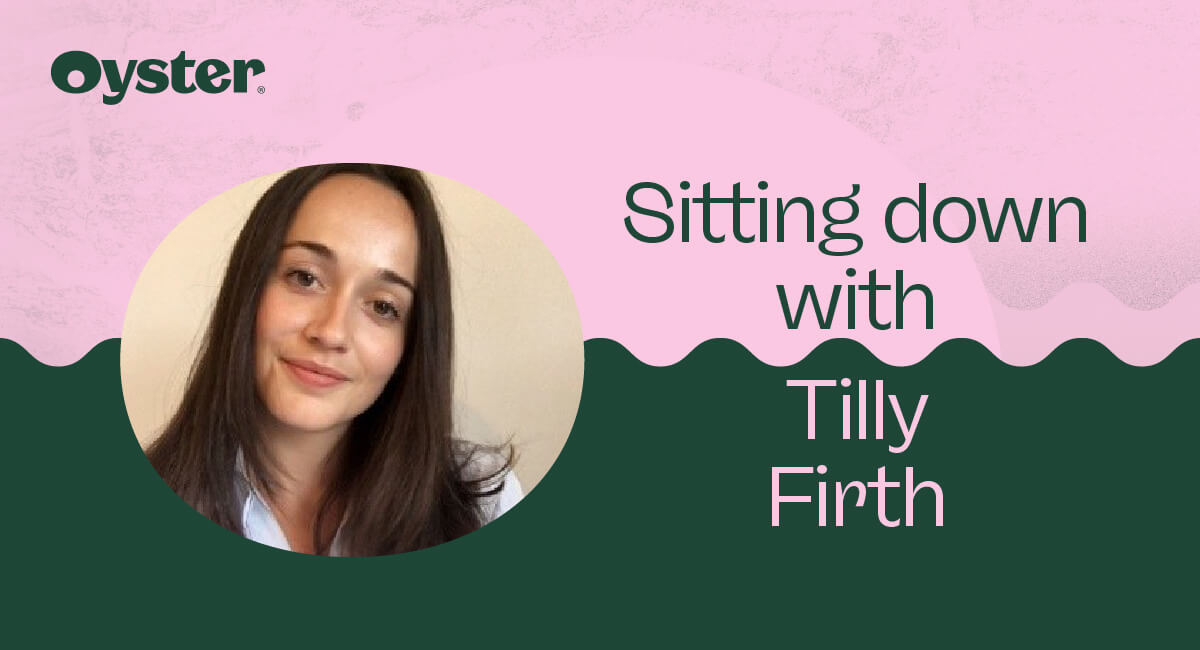 1. On time zones and how it sparked the idea for Impala’s asynchronous program

“I personally had loads of time for deep work. It meant that you get everything done in the morning in terms of responding to people and just go hours to get into stuff. I didn’t struggle with it very much. There were evening calls, of course, and managing a few people in the team. I had to catch up with them and make sure they weren’t feeling like they were being left out. That was pretty big to me as well.

Based on that is why we’ve recently introduced this Async initiative at Impala, which is actually replicating all the benefits that I saw when I was working fully asynchronously basically in Australia.”

2. On knowing when the time is right to provide more options for work flexibility

“(The asynchronous program) was always something that I wanted to do, but we were like, we’ll do it when we’re a bit more set up, when we’re a bit bigger when the structures are going to be better in place and we’re not building a product at the same time.

Off the back of seeing how people are coping or rather were struggling to cope, we were like, why not introduce this now sooner than later? Really allow people to own their time, own their flexibility, and manage. For example, if you’ve got kids at home, manage your life more around that and work when it suits you more. We always had flexible core hours, but we decided to go a step further there.”

3. On all the different types of remote work Impala has tried

“Since I’ve started, we’ve actually experimented with almost all spectrum’s of remote work. We’re obviously fully remote when I joined. Once we reached about 15 people or something—this was a year later or something, we didn’t go too much for a while—we decided to try out a colocated basis in London. We got this lovely office around Old Street. Literally, three days in, we were like, no way are we doing a fully-colocated thing, right?

Everyone was so used to having that ownership and full autonomy, et cetera. Having a fully-colocated environment was really just taking a lot of that away. Everyone loved the remote lifestyle, so we very much pivoted from having a colocated full-time thing. We moved onto having a hybrid thing, which is trending at the moment. Everyone in COVID is very much out looking forward to being able to do that.”

“Really just being intentional and explicit was the trick for us. We named the days where people are in the office like collaboration days—really prefacing that we’re there to work together. We planned meetings with each other on these collaboration days. Really intentionality. Because we’ve always been a remote-culture, remote-first environment, we had a lot of resources and tools in place ready to support people on their working from home side. Just telling you that people have always had a bit of support on how to work best remotely, healthy habits working remotely, and everything as well.

Even to the intentionality and being an explicit point, there were people who’d never worked from home before and were used to being in an office or only went into the office. We actually were like, you have to try out a week of working from home because you flex the muscles. You build out the muscles for being able to work really well from home. Genuinely, 100% of people who did have to do that when it was their first time working from home just absolutely love it and were the biggest converts at the end.”

5. On the perks of a remote lifestyle

It’s just something else. Remote-working is not all being huddled in your pajamas on the same sofa.”

6. What People Ops need to think about in remote cultures

“The biggest thing is as a people ops person or working in the people department, how are we going to be explicit about company culture as we get more remote? You can design a culture that’s really meaningful and based on genuine experience that people really care about, which makes it easy to sustain a positive remote culture.

We’ve had people join recently who say that our culture and community is so much stronger and actually tangible as a fully-remote team than they’ve experienced in fully co-located teams. That’s because we spent six months thinking about how to really make that true and how to make sure that our values and our culture are felt. That would be the first thing for me—how are we going to make that true?”

7. On the challenges of international hiring and how Oyster can help

“Oh my God, the challenges. It was like a minefield. It was having to employ people as contractors meaning they didn’t get the same access to the benefit source of contractual terms. Payroll companies for each individual from different countries across Europe. Making people set up Estonian visas is super random. Even setting up French micro-enterprise companies, which is as expensive and confusing as it sounds.

I had to keep on top of all of that. I had to deal with different legal and accounting issues for each country and have a different contact reach. It was a bit of a nightmare, and it did stop us from being able to fully just be like, okay, we can hire anywhere. We always had a preference for the UK logistically, not formally, but I’d be like, okay, thank God I don’t have to deal with another legal or accounting person.

With Oyster, that’s what you guys do. It’s changed so much for us. It’s made it really, really big. I’m not surprised that people in the past would be reticent to hire across Europe. With Oyster, that was actually super easy. It’s just like hiring a person.”

If you want to hear more make sure to listen to the entire episode here and make sure to tune in to the next episode and the grand finale of Season 1 of Distributed Discussions featuring Rhys Black.

You can also subscribe to the Podcast here and make sure you never miss an episode!

Former Head of Culture and Community at Oyster

What it takes to build distributed communities with Lars Schmidt

Building strong communities is more important than ever.
People Heroes

Aligning an organization in hypergrowth mode with Dipti Salopek

Tips for mastering the art of alignment.
People Heroes