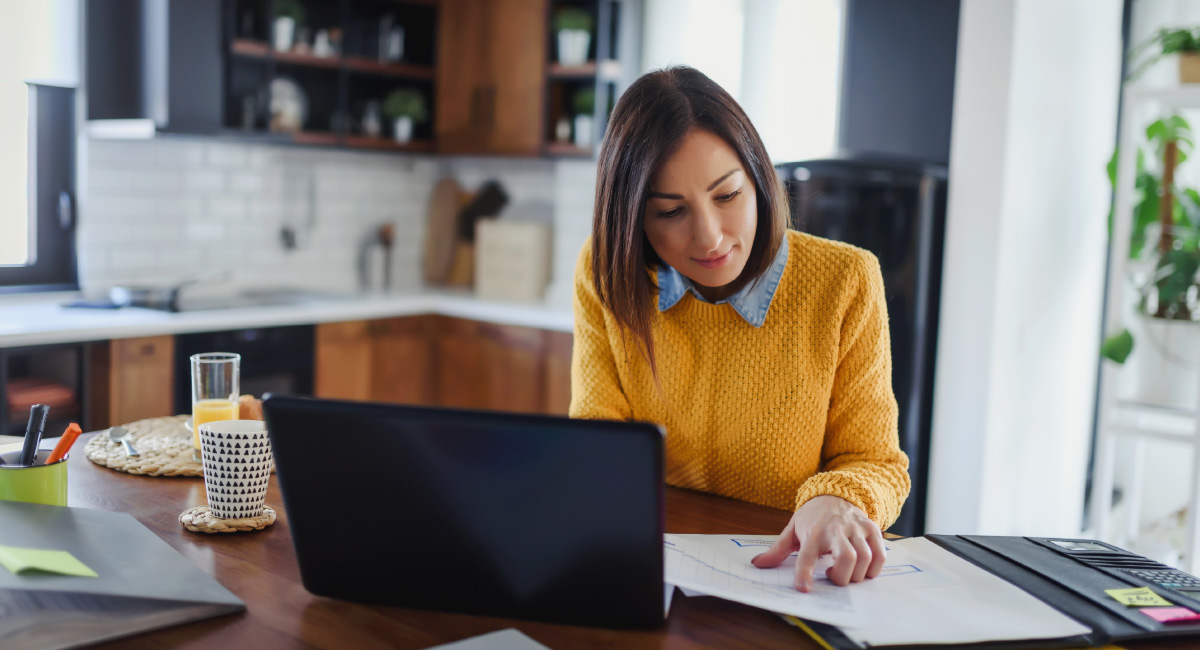 Everyone is busy taking educated guesses about the future of work right now, and for good reason. We don’t know what “back to normal” will look like and we don’t know how long it will take to get there. But the good news is, so long as you don’t have your heart set on getting things back the way they were in 2019, you (individually) will have a chance to shape the future of Work. A chance we (collectively) didn’t have before.

During COVID-19, I have become interested in the idea that the disruption of long-standing patterns can be a very good thing because it creates the opportunity for new, better patterns to replace them. As I think now about the path forward to the next version of normal for Work, it’s becoming apparent there’s also been an important shift in the location and the nature of the driving force.

“I always thought the rise of remote work would be something driven by great people demanding remote opportunities as a condition of employment. Now I think it will be companies who’ve gotten comfortable with remote working that will push for this transition, and empower their workers with the flexibility they need to do better work.” —Chris Herd, CEO of Firstbase

I think Chris is absolutely right. The power has shifted to a new location. And it’s much more than a shift in who’s driving the future. It’s also a change in the fundamental dynamics through which that power-to-change will be applied.

A good way to think about it can be illustrated through the use of a bell curve to represent the distribution of fully-remote workers. The X axis plots adoption of fully-remote, and we’ve put a line where we estimate the cut-off to 100% remote would be.

In the pre-COVID state, only a comparatively small number of people were fully-remote. This is the small but vocal minority of “great people demanding remote opportunities” of which Chris Herd was speaking. You could say that the dynamic there was they were “pulling” the rest of the world from the front, as it were, towards greater adoption of remote working. And the mechanism for doing that was leveraging the power of a high-demand segment of the workforce to ultimately drive policy change within those types of companies interested in such talent and willing to change to hire them. Other types of companies, companies less interested in adapting their work patterns to attract talent, would have moved much more slowly.

Not a weak mechanism, because the wants of the most in-demand talent will always drive organizational change. But still it was a situation of small numbers pulling a big mass that has a lot of inertia. It would have taken decades. And there are segments that would never have been penetrated.

From that point of view, you can think of COVID as a sudden, dramatic movement of the “fully-remote” line on our chart, such that now substantially all of the “mass” is fully-remote, as most of the bell curve is working from home, if only temporarily. And as we think about the dynamic of change in a post-COVID world, that is now a very different place from which to rally for the full adoption of remote working. Just as it would in any model based on Newtonian physics, this changes things quite a bit.

The way to rally for the fuller distribution of remote working in a permanent way is now quite different. Rather than focus on the small number of digital elites who had power to drive change because they were “pulling” companies into a remote working future, now we must turn our focus to the masses of workers who will transform their companies, instead, by insisting on staying remote.

The power to shape the post-COVID-19 future is very much in our hands, and now in many more hands than before. Where that line gets re-drawn on the curve for the majority of companies is now up to the accountants, and the administrative assistants, and the attorneys, the recruiters, the data entry clerks, the business development representatives, the architects, and countless more for whom remote working is a perfectly viable option.

Some ideas for remote team building for your company to try.
Remote Work

Points to consider if you work remotely in another country.
Remote Work

How do digital nomads pay tax?

How to tackle the challenges of working as a digital nomad.
Remote Work

What is asynchronous communication and how does it improve productivity?

We explore the benefits.