The evolving relation of compensation and location

Does an employee's compensation need to reflect location?
May 22, 2020
Jack Mardack 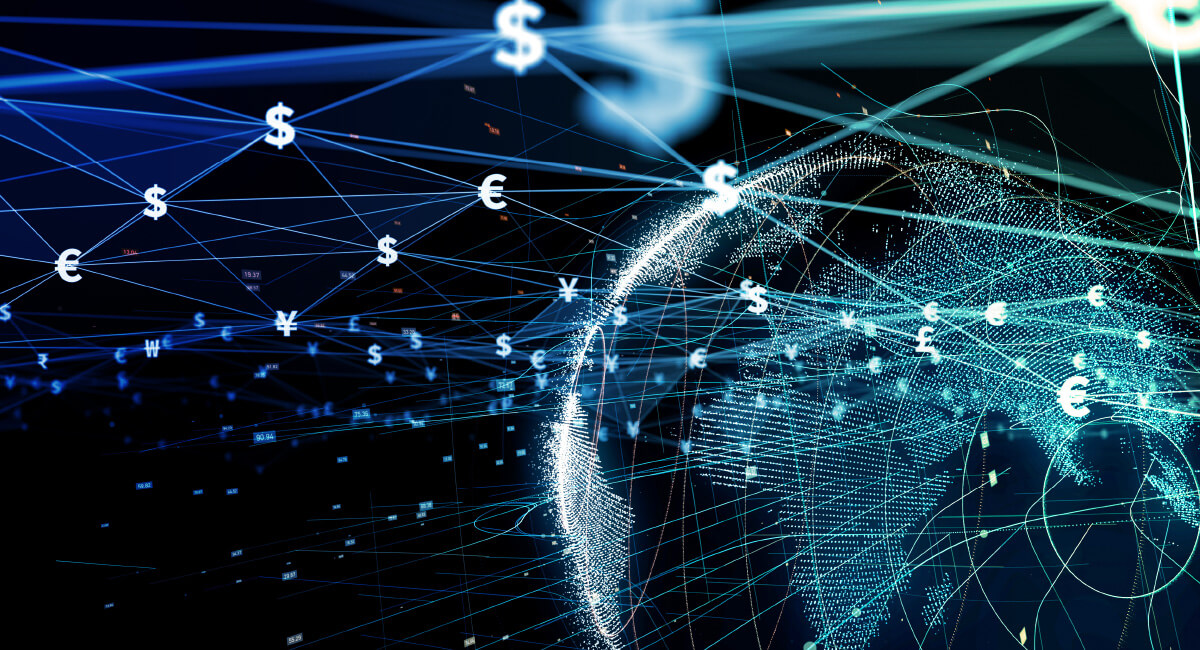 In the past few weeks, we’ve seen an extraordinary display of forward-thinking and leadership-by-example from a number of large digital natives who’ve declared indefinite work from anywhere policies for all their employees. Twitter, Facebook, Shopify, Coinbase, Square, among others, have taken a definitive stance on remote work. And even a number of more conventional enterprises, non-digital natives, like Nationwide, Barclays, and Mondelez have recently made bold declarations about the future of their organizations and remote working.

As the future looks decidedly more and more distributed for all kinds of companies, less certain are the norms and the policies that employers are going to put in place regarding location and compensation. There’s already been a significant amount of recent discussion on the question “How will location impact compensation in a remote-first world?” since Mark Zuckerberg let it be known last Thursday that Facebook will adjust the salaries of workers who decide to work from remote locations in other parts of the US or the world, to reflect those market rates.

As more companies make public their remote compensation policies, and remote workers become more interested in exploring their global lifestyle options, we are going to observe an evolution, a fundamental change in the relation between location and pay.

I can make how much working from there?

In the wake of these recent WFH forever announcements, there has been some interesting ensuing discussion about what the sudden freedom to relocate (implicit in the freedom to work from anywhere) will mean for people’s salaries, both in individual cases, and in a general sense for everyone else going forward. This will no doubt be an important topic, as employers put new policies in place about how they are going to compensate people around the world, and workers want to understand what the implications are for their income as they consider other places they might like to live.

There would seem to be two competing philosophies for how to approach paying remote employees, based on where they live (or not). And each makes its own argument for fairness.

The reason that there’s a connection between location and compensation in the first place is of course because, up until recently, most people worked in an office 5 days a week, and that office had to be located somewhere, and so the places companies decided to put offices had a lot to do with where the jobs “are”, and this influenced where people wanted to live.

But all of that is now in flux and up for re-negotiation.

The first philosophy we could call the incumbent philosophy, I suppose. This is the one where employers believe it’s okay (and fair) to pay a different salary for the same role to two equally qualified people because one lives in San Francisco and the other lives in Austin or Sofia, Bulgaria. This philosophy presumes fairness on the basis that the developer in SF should make more because it costs more to live there compared to the other places.

In a recent public town hall for all the employees of Facebook, Mark Zuckerberg laid out a vision for Facebook’s organizational response to remote working. It is brilliant and comprehensive and will surely serve as a reference and guideline for many executive teams at all kinds of companies who are still trying to figure out what they should do. Among the relevant policies that Mark introduced in that video (or more accurately, reaffirmed, at about the 37:00 mark) is that Facebook will continue to compensate employees differently based on location.

What may have made the re-statement of an existing policy controversial is it means that Facebook employees who decide to stay remote after COVID-19 (wherever that may be) will have their salary adjusted to reflect the “market rate” of that location. I think the media overly-fixated on this one element of Zuckerberg’s talk, but the focus is well-placed on this question, given so many people will now be wondering what the future of compensation will look like in an increasingly distributed world.

The second alternative remote compensation philosophy is that people in the same role should be paid the same, no matter where they live. That location should have no bearing on pay.

“I’d like to posit another option, which is also grounded in fairness: Equal pay for equal work. I’m borrowing a phrase typically used to describe the pay gap associated with under-represented groups, but the same principle applies here.”

That sounds simple enough. In practice though it can get kind of tricky as an organization thinks about how to allocate budget to the numbers of roles it needs to fill. Even an entirely distributed organization like Help Scout, would need to make tradeoffs as it decided upon absolute salary levels.

“Our formula pays between the top 10-25% depending on the role, but the geographical benchmark is different. We align with the “second tier” markets such as Boston, New York, and Seattle. As of today, it’s not financially viable for us to compete for talent in the San Francisco/Silicon Valley region”

How interesting that this approach which is intended to be location agnostic has the effect of putting candidates in a specific location out of range. At least that was the case for Help Scout. But for Basecamp, the same equal pay for equal work ethos, doesn’t put candidates out of reach. Why? Because they set compensation based on San Francisco levels, irrespective of location.

“Basecamp pays at the top 10% for our industry at San Francisco salary levels, regardless of where an employee lives” —Source: Basecamp

That’s obviously not something every company will be able to do.

Will compensation remain tied to location in the future?

Rather than pick a side, it seems more interesting to try to imagine how these alternative remote compensation philosophies might, through their tension, transform how companies think about paying people in the years to come.

Because all of these approaches still benchmark on a specific location when setting their absolute compensation levels, it’s clear that at some point in the future those benchmark values will come under the influence of different forces than the forces that drove 1-bedroom rents in San Francisco north of $4K/month. What will “market rate” mean in the future in places like San Francisco where much of the most in-demand talent has left for other places to live? What will “market rate” mean in places where exceptional talent wants to live?

We don’t know whether it will be a costly mistake in the future for Facebook to adhere to a market rate policy if it means the most transformational software engineering talent in the world goes to companies like Basecamp that will pay the top global rate and let you live in a barn in France, if that’s what you want. We don’t yet know how many people who’ve been clinging to those $4K/month apartments in San Francisco will happily go live somewhere else at 75% of the pay, meaning they were never really here “for the city” in the first place. But that’s cool. What happens when the rents go down in the “tech capitals” and people can consider coming to live there for reasons other than to work at a tech company?

If I were to make a hopeful guess, I would say that 10 years from now the aggregate average global compensation paid by the software makers of the world (large and small) would have declined slightly (in 2020 dollar terms), that salaries in places like San Francisco had leveled or dropped off, and that in a few places, where opportunity had not been as well distributed as talent, the salaries had gone up quite a lot.

All about global payroll systems: How to manage your distributed team's payroll compliantly

What you need to know.
Global Payroll and Benefits

How to pay international employees overseas: A guide for distributed companies

Global payroll can be tricky. We've got you covered!
Global Payroll and Benefits

All about maternity leave in Italy

What you need to know.
Global Payroll and Benefits

Juno knows all about taking care of a global team.