Guide to maternity leave in countries around the world

A guide to maternity leave around the world.
May 24, 2022
Oyster Team 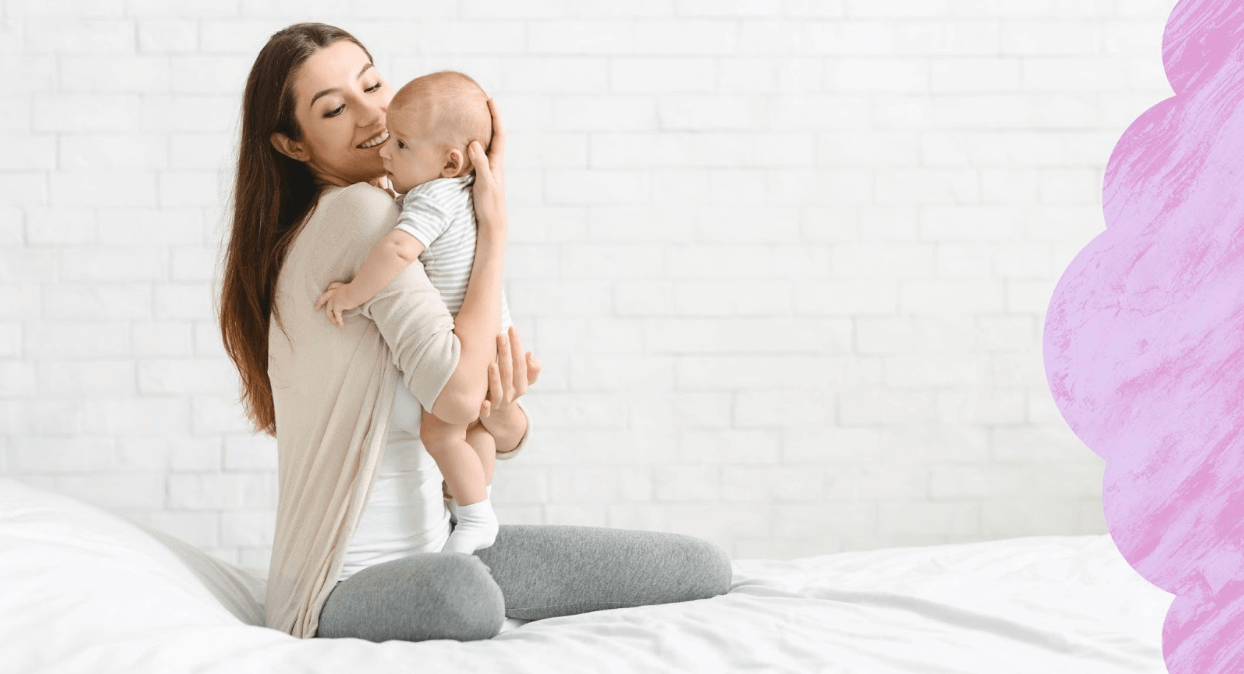 Maternity leave is a hot topic among employees and HR professionals worldwide. Employees want to know how much time they can take off from work while they’re pregnant and after delivery, while HR professionals must be up to speed on company policies and laws to ensure compliance.

Maternity leave varies from one country to the next, so even if your company is headquartered in the United States, it doesn’t necessarily mean you can rely on the same policy company-wide.

Maternity leave in the United States

The United States is the only first-world country without any guaranteed paid parental leave at the national level. Only a small number of other countries—all of which are considered low or middle-income—offer no guaranteed leave.

However, the United States does have The Family and Medical Leave Act (FMLA). This provides certain employees—including those who are pregnant or caring for a newborn child—the option to take up to 12 weeks of unpaid, job-protected leave.

The primary issue with FMLA is that it only applies to employees at certain companies, such as those with 50 or more employees in 20 or more workweeks in the current or previous calendar year.

Which countries have the longest maternity leave?

Taking both lists into consideration shows that Bulgaria is the world leader in maternity leave. In addition to 58.60 weeks off, employees are also paid 90 percent of their salary.

What countries don’t have maternity leave?

Besides the United States, only seven other countries in the world don’t guarantee any paid family leave to mothers. They include:

According to an article published by ABC 10, “The United States is the only country without a paid family leave policy among nations in an organization made up of the largest economies called the OECD.”

Maternity leave in other countries

Many companies have their own maternity policies

While there’s no requirement for individual companies to implement and maintain a maternity policy in the United States, many of them do so. Offering maternity leave allows these companies to attract and retain top talent, not to mention the fact that it can do wonders for the culture of the workplace.

Here’s a list of 10 companies in the United States that are known for their generous maternity leave policies:

Amazon: 10 weeks off for both parents.

eBay: Mothers get 20 weeks of paid leave and other new parents get 12 weeks.

Twitter: All new parents qualify for 20 weeks of paid time off.

As an HR professional, keeping up with all these maternity leave laws is a giant task. This is especially true if you have team members in many parts of the world.

Fortunately, you don’t have to rely on luck to get things right. At Oyster, we have the tools you need to track and manage maternity leave across your organization.

How to overcome time zone differences

Learn how to harness the benefits of multiple time zones.
Managing Distributed Teams

How to make a PTO spreadsheet

Here are some things to include in your leave tracker sheet.
Managing Distributed Teams

Engage and support your remote team with these tools.