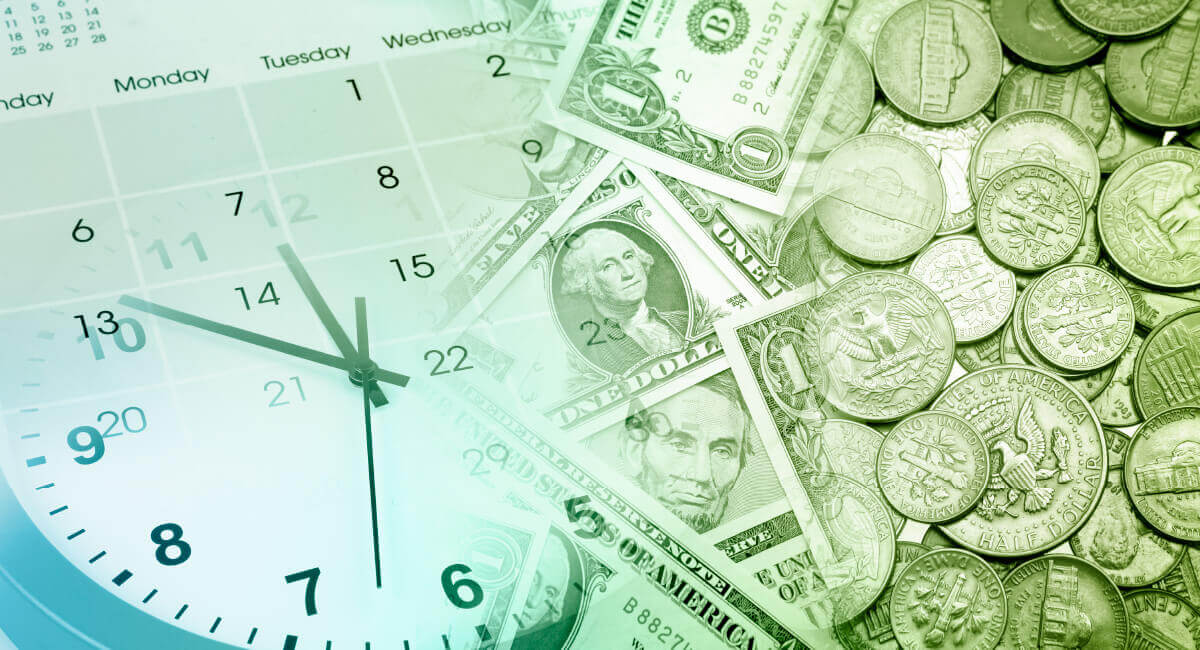 Imagine that you’ve found the ideal employee in Portugal. Isla has all the skills you’re looking for and will be a stellar match for your company culture. But during salary negotiations, she looks at your offer and asks, “Does this include the 13th- and 14th-month salaries?” For a moment, you’re caught off guard. What is she talking about? Is that a real thing?

Let’s take a look at what 13th and 14th-month salaries are, what you need to know about managing them, and how to make the process even easier.

One of the challenges with international hiring is keeping track of various countries’ payroll laws and practices. Some countries offer a 13th-month salary that functions as an extra month’s bonus pay at the end of the year. Other countries also provide a 14th-month paycheck that typically falls during the summer months, coinciding with vacation schedules.

In some nations, the practice is customary, but 13th and 14th-month salaries are actually mandatory in others. And how they’re practiced can differ from country to country. In Portugal, Isla would likely be expecting an extra month of salary in June (for her summer holiday) and then another in December for Christmas. In other countries, the 13th and 14th month salary looks a bit different:

As an employer, deciding whether the bonuses are included in an employee’s regular salary or provided in addition to their regular salary is up to you. That being said, if you’re hiring from a country that doesn’t typically have vacation bonuses (like the United States or Canada), it’s likely you wouldn’t have factored them into your budgeting. In this case, it would make the most sense to include bonuses in the annual salary.

If you decide to include bonuses in your annual salaries, it will mean that your employee’s monthly salary will be lower than if you were simply dividing the annual salary by 12. Let’s look at the example of Isla—your star candidate from Portugal—who will be making an annual salary of $42,000 per year.

Scenario 2 - 13th and 14th Salaries: Isla’s gross annual salary divided by 14 months would be $42,000 /14 = $3,000 per month. Her monthly wages are $3,000 (minus taxes and required social contributions). However, this means Isla will also receive two bonus checks in the amount of $3,000 (minus taxes and required social contributions) during the course of the year. Importantly, the total cost of employment paid by you remains the same every month.

Which countries have mandatory bonuses?

As we mentioned, in some countries these bonuses are mandatory, and in others they’re customary. You’ll find these types of bonuses around the globe, though it’s typically most common in Latin American countries and some European countries.

In the chart below, we’ve highlighted what you need to know about 13th and 14th month salaries in countries you may be hiring from.

In addition to the countries listed above, there are many others that have customary 13th and 14th salaries (or vacation bonuses) that are dependent on the employer, role, and bargaining agreements. These include Austria, France, Finland, Germany, and Switzerland in Europe, and China, Japan, Malaysia, Singapore, Taiwan, and Vietnam in Asia.

How Oyster simplifies the process

The issue of 13th and 14th-month salaries typifies the steep learning curve for companies looking to hire outside the country. Trying to understand other countries’ employment rules and regulations can often make international hiring seem cost and time prohibitive, which means that businesses miss out on talented employees.

Oyster eliminates the learning curve and takes care of the red tape for you, handling location-specific payroll complexities. Hiring from countries with 13th and 14th-month bonuses doesn’t even impact your payroll billing. We accrue these bonus payments over the year, so you’re still making 12 equal payments. So in the case of hiring Isla from Portugal, those bonus payments would be covered by setting aside 2/12th of her salary each month to be paid out during June and December.

Your company’s success is dictated in significant part by your access to the most skilled employees. You shouldn’t let a great team member get away because you’re unsure how to handle international hiring intricacies. And with Oyster, you don’t have to.
‍

Geographical boundaries no longer stand in the way of you and top talent. Read more about the future of remote work (and why it’s here to stay) in this blog post.‍

Oyster is a distributed HR platform designed to enable visionary HR leaders to find, hire, pay, manage, develop and take care of a thriving distributed workforce. It lets growing companies give valued international team members the experience they deserve. Without the usual headaches or the expense. Oyster enables hiring anywhere in the world. With reliable, compliant payroll, and great local benefits and perks.

When do employers have to provide benefits?

Discover when your employees are entitled to get benefits.
Global Payroll and Benefits

Do employers have to offer health insurance?

Are you required to provide healthcare to your team?
Global Payroll and Benefits

What taxes do employees pay on equity?

Learn more about taxes on equity.
Global Payroll and Benefits

Things to consider around health benefits for non-employees.